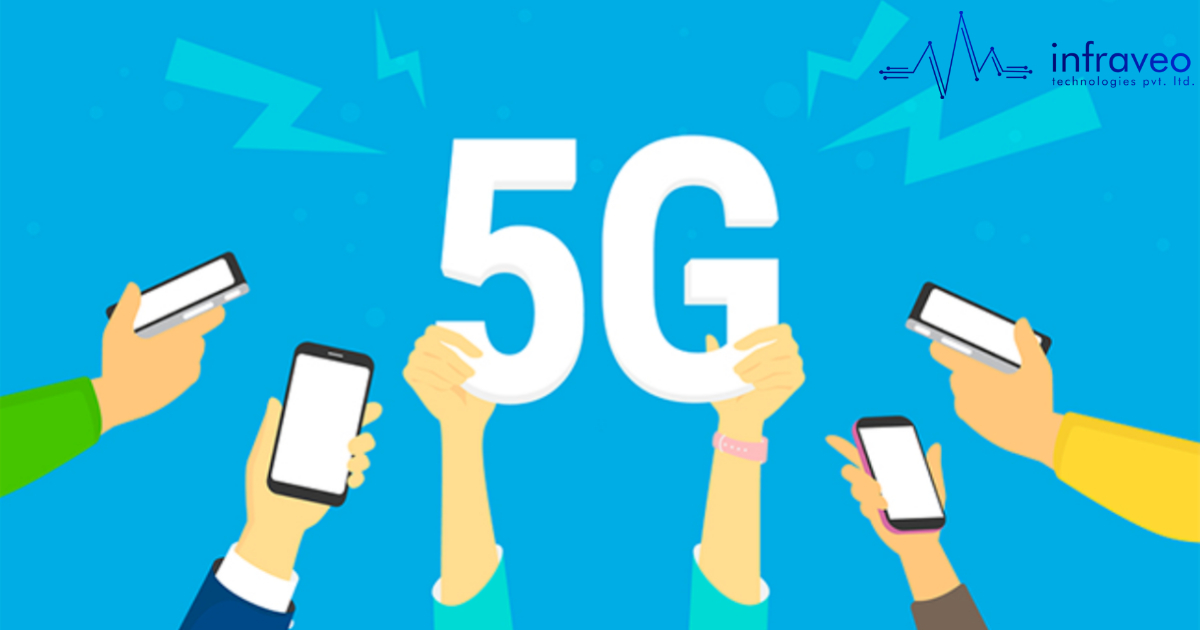 With the development in all sectors, how can we expect mobile networks to lag? After 4G, now it’s time to experience the next generation of global wireless standards i.e., 5G.

5G aims to connect everything on a virtual platform with low latency and more reliability and bandwidth. This network is 100x faster than all the previous generation networks hence, helping to create several opportunities for businesses and individuals as well.

What makes 5G stand out from other generation networks is its capabilities. It is designed in a manner to easily meet future requirements.

Capabilities of 5G are as under:

Understanding how this technology works

Unlike the 4G network, the 5G network requires small towers, sized approximately to that of a medium suitcase. These cell-based towers need a direct line of sight with the devices they communicate with.

The capacity of the 5G network is enhanced further through antennae. These cell-based towers have many antennas which ensure that:

Apart from towers, several satellites have been launched in space to enable networks in the areas where these towers cannot be installed.

How can 5G networks impact the environment?

With concerns rising over energy usage by the 5G network, there are chances that it might adversely affect the environment in the long term. According to research conducted by Ericcson, the IT industry is expected to consume around one-fifth of the world’s global electricity by 2030. Data storage centers consume around 80 percent of the total network energy use, of which half of it is required to cool down the base stations. The U.S. data centers consumed around 73 billion kWh of power in the year 2020, which was 3 billion kWh more than what it consumed in 2014, as stated by Berkeley Lab Reports. Along with this, the small cell base stations used for 5G networks may eat up to 3x more of the power consumed by 4G networks.

Should we abandon the 5G network?

No, instead we should focus on finding solutions to these problems. Some of them are as below:

How can 5G contribute to sustainable development?

You will only need a mobile phone that supports the 5G wireless network and you will be good to go.

It is quite clear from above that 5G is going to be revolutionary. 5G is going to change the speed with which we communicate. It is a whole new spectrum of technology, information, and mobile connectivity. 5G will leave none of the industries untouched from availing its benefits. 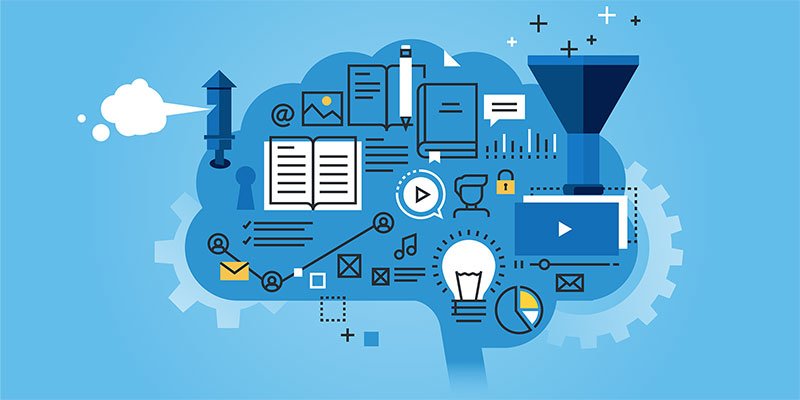 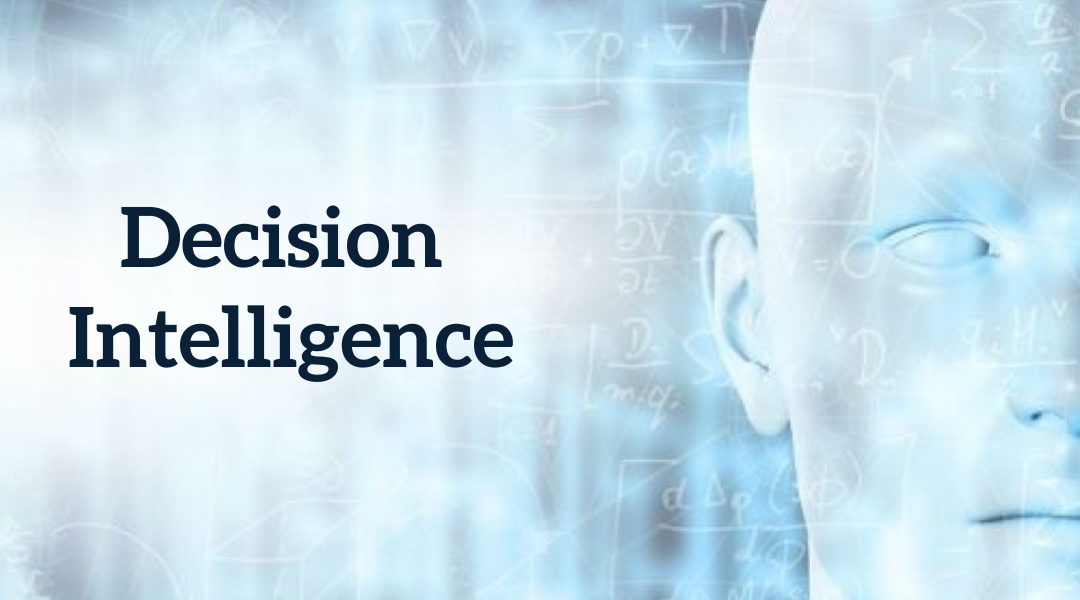 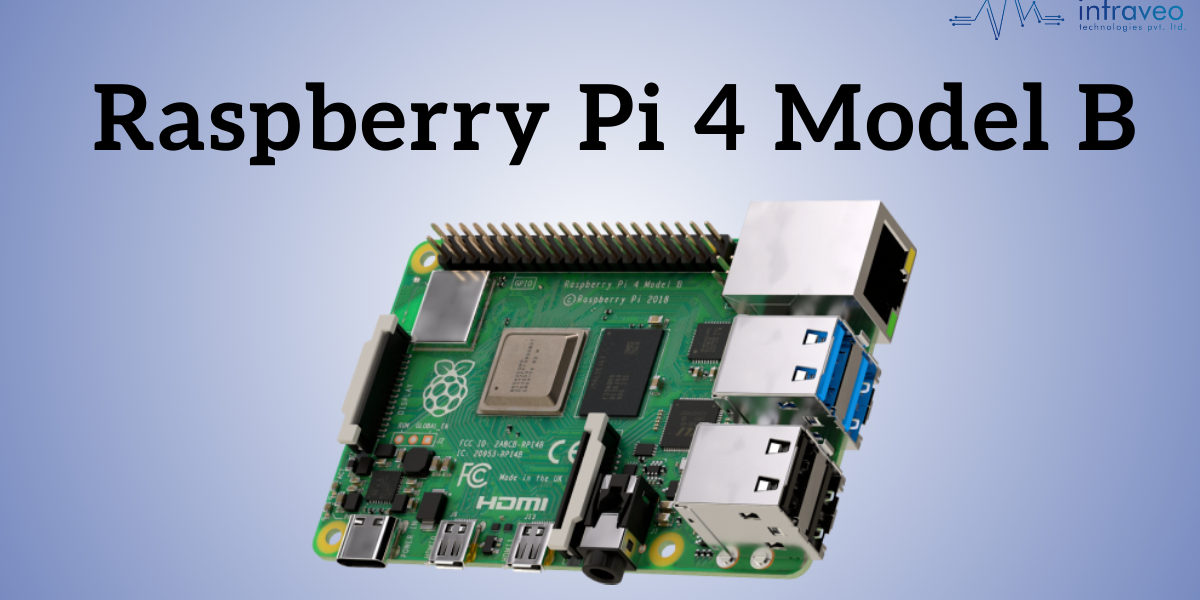