What is the Latest Ubuntu Version? Which one to use? 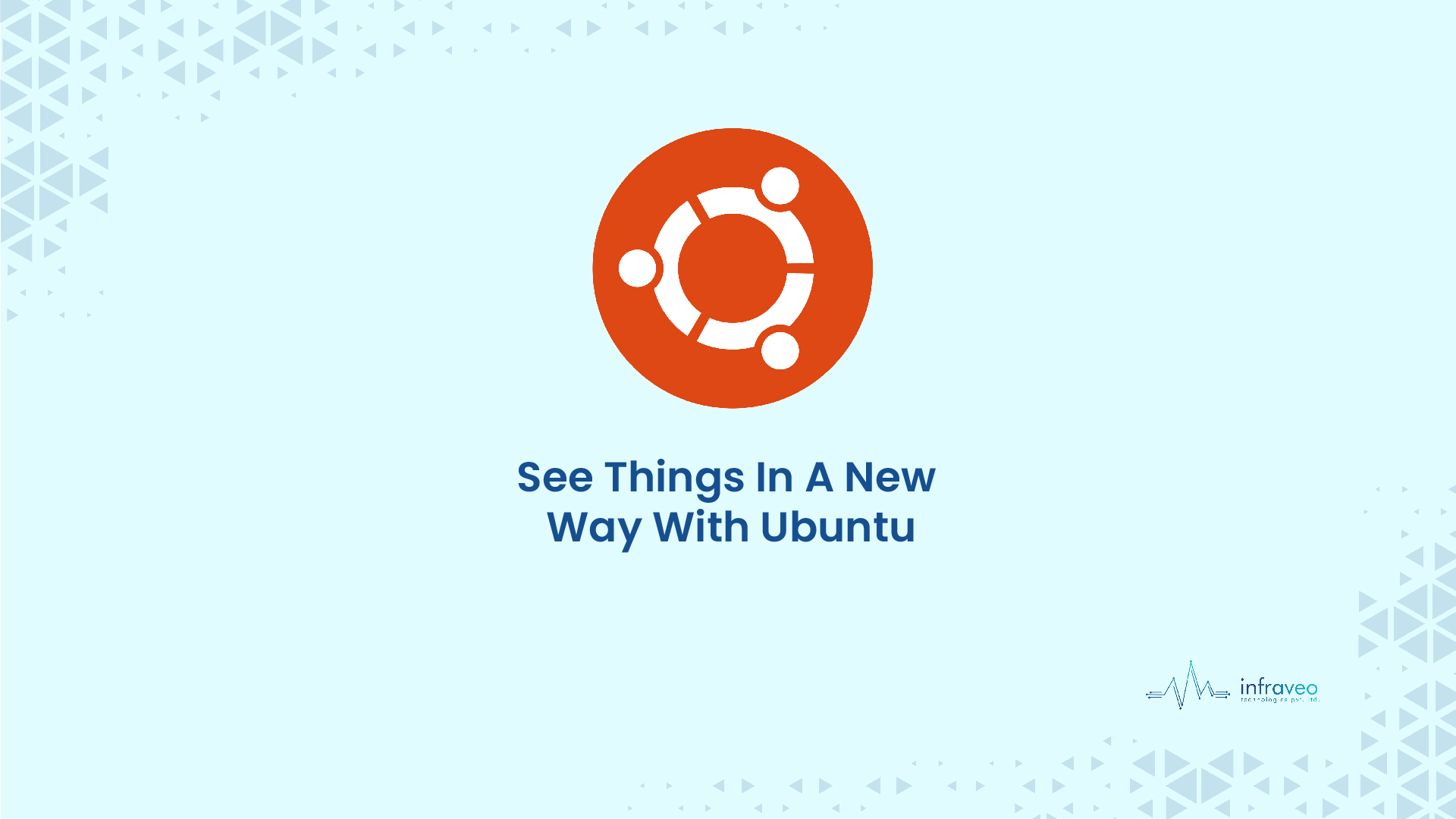 What is the Latest Ubuntu Version? Which one to use?

Ubuntu is one of the most popular Linux-based operating systems. There are many flavors of Ubuntu you can use as well. Selecting the right version can be confusing at times since there are so many options to choose from. Here’s how you can find out what is the latest version of Ubuntu and which one to choose.

One of the most popular Linux-based operating systems. It’s based on Debian Linux and has been developed by Canonical Ltd. It is supported by a large community of users and developers. There are several ways to install Ubuntu on your computer:

One of the most popular Linux-based operating systems. It’s also one of the most flexible and customizable OSes available today. It has been around since 2004, and it’s still going strong today.

There are many flavors of Ubuntu you can use as well:

There are so many kinds of flavors that there’s probably a flavor out there for everyone!

Select the right version of Ubuntu

What are the updates with the latest version of Ubuntu?

Now that you know the latest version of Ubuntu and which one to choose, you can make an informed decision about your next Linux-based operating system. The beauty of Linux is that it’s so customizable and flexible, so there are many ways to customize your experience on this operating system. If you’re looking for a simple way to start with Linux or want something more advanced, I highly recommend using Ubuntu as your first choice! 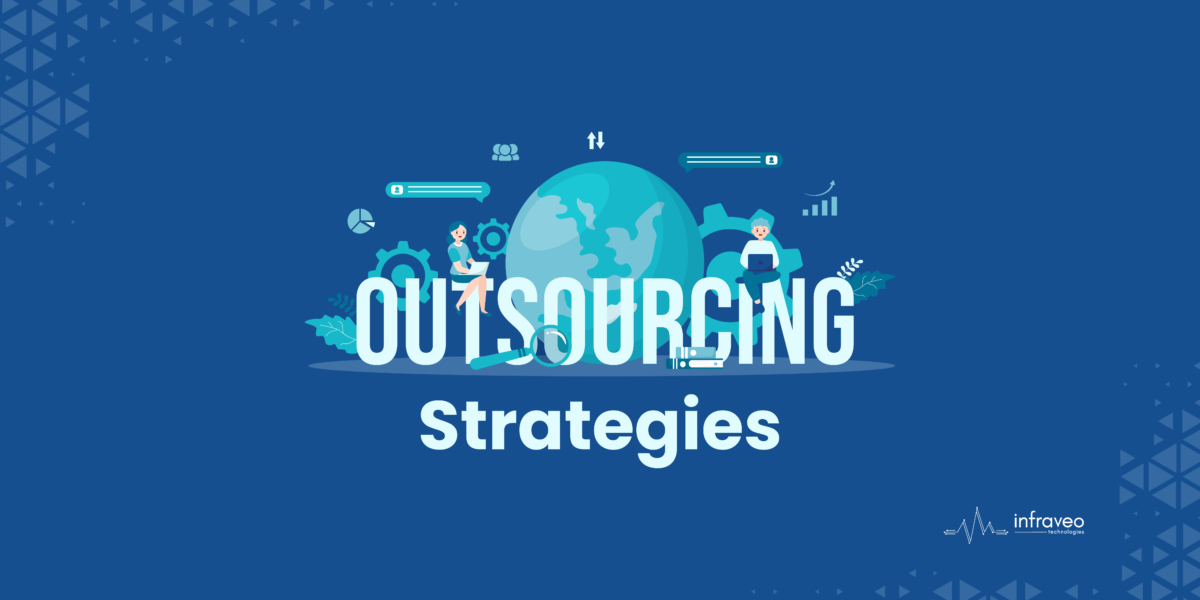 How To Develop an Effective IT Outsourcing Strategy for Your Business 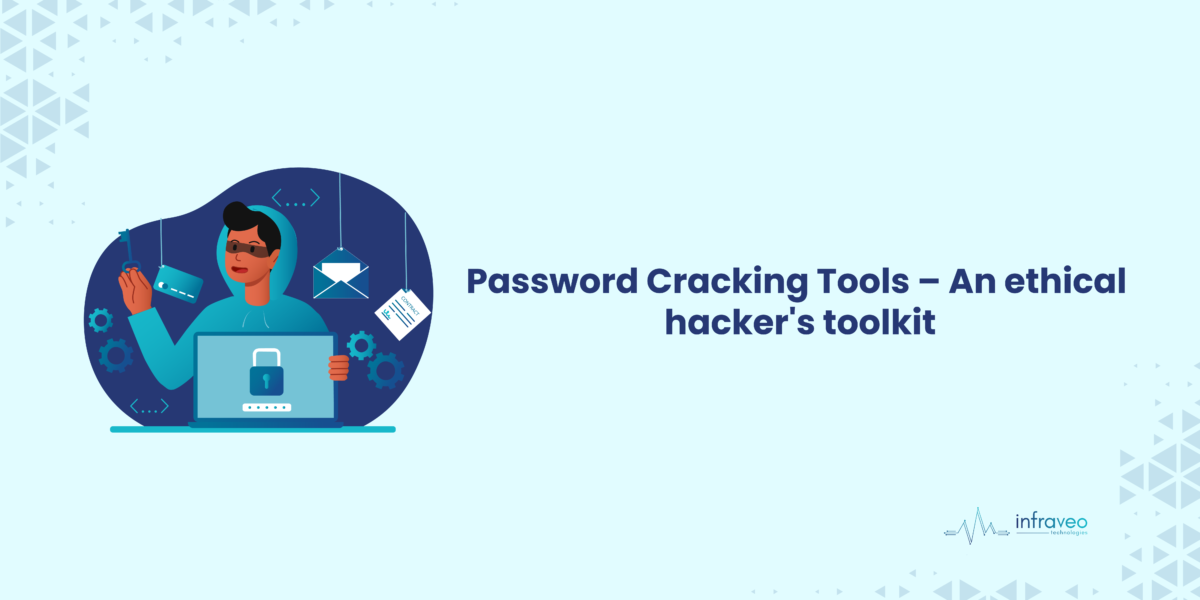 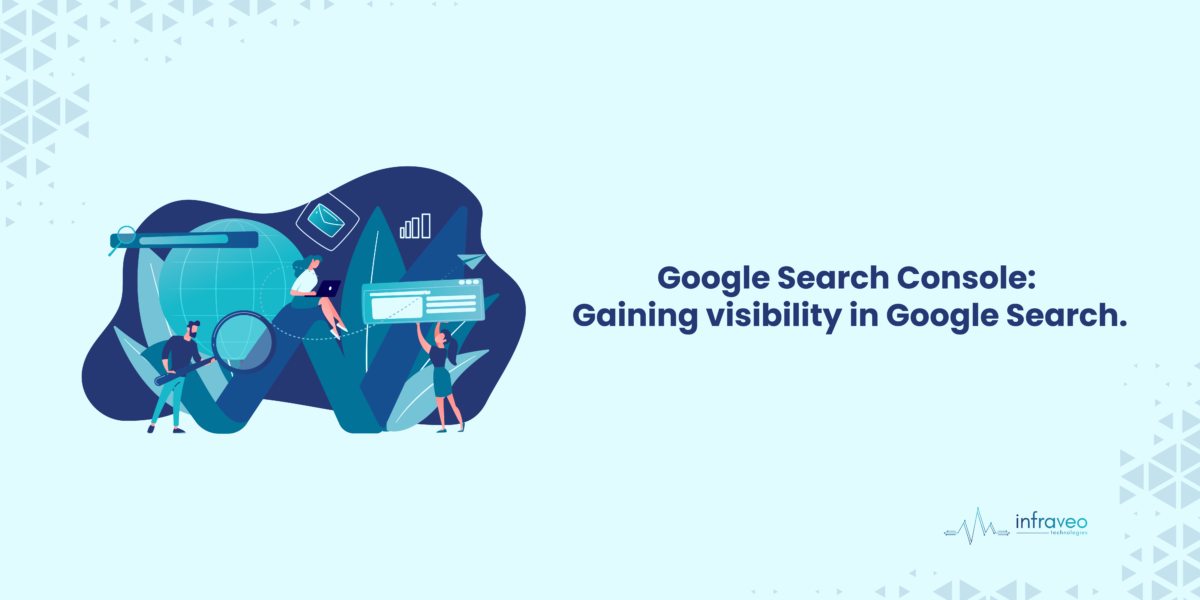