What is AR and VR?

Infraveo Technologies > Learn Online > What is AR and VR? 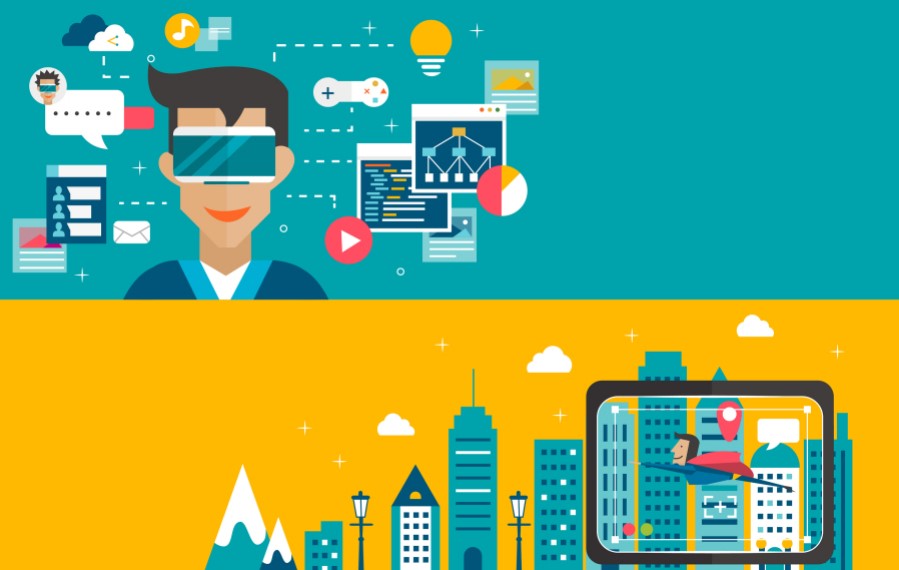 What is AR and VR?

Though AR and VR are the terms buzzing in the market for a long time now, then also it is necessary to have a clear view of what are these technologies. In this blog, we have discussed these technologies in layman’s language.

What is Augmented Reality (AR)?

AR perfectly combines the real world with the digital world to create an artificial environment. It enhances the screen experience of the user by offering data on the existing environment. It increases accuracy, and there is always room for continuous innovation and improvement.

Snapchat Filters, Google Lens, Loreal Makeup App, and Pokémon Go, to name a few, can be cited as examples of AR.

AR does deep tracking using a camera and allows it to collect, send, and process data relevant to the pertaining view of the user.

What is Virtual Reality (VR)?

VR is an alternate 3D world created using computer technology, used generally for entertainment purposes like watching movies and playing video games. It is also in the science, education, and training fields as it is convenient to use and promotes immersive training.

IKEA’s mobile application that enables the user to get an idea of how a particular piece of furniture will look on the wall is an example of VR technology.

The whole purpose of VR technology is to simulate the vision. Unlike AR, the user must have VR headsets to experience the virtual world. The user connects the VR headsets to the mobile phone or PC using an HDMI cable to have visuals on the screen. To have a more immersive experience, users can also employ handheld wearable devices.

Now that we have sound knowledge about both technologies, it is time to dive into the main differences between both.

Difference between AR and VR

Can AR and VR work together?

Of course, yes. It is wrong to think the opposite. A proper blend of these technologies will enable the user to experience a fictional world with whole new dimensions.

Future of AR and VR

AR and VR will soon offer more in-depth and realistic concepts. Manufacturers are constantly trying to lower prices to make these technologies more accessible to the general public. 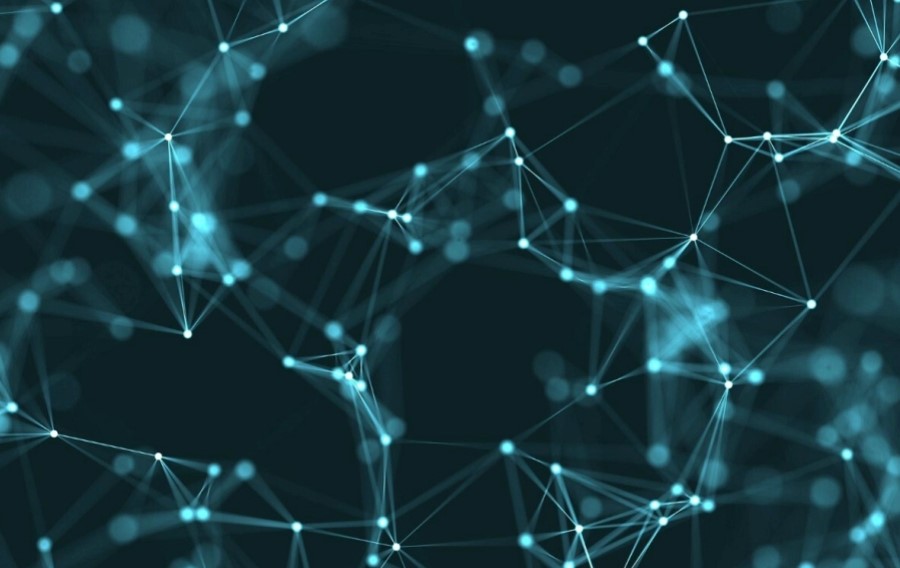 What everyone must know about Data Fabric 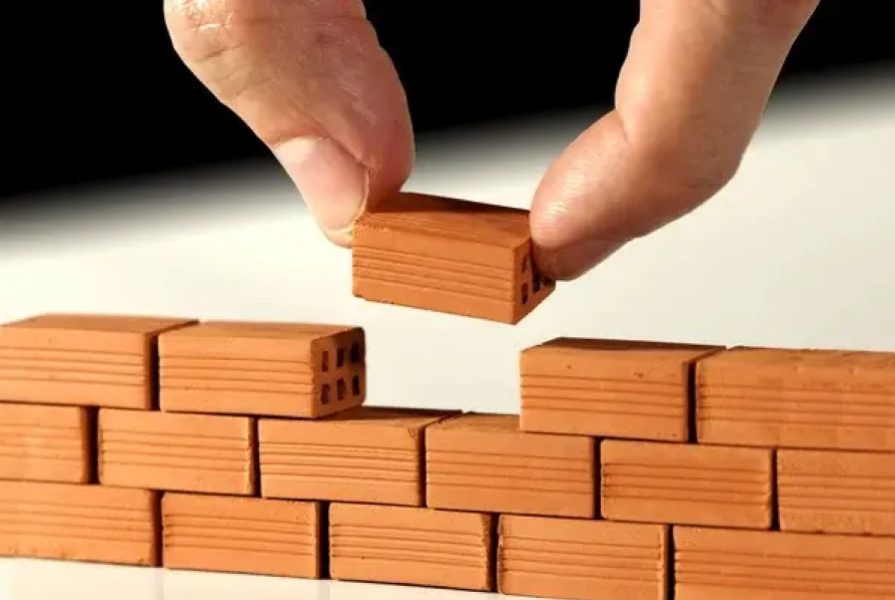 The Ultimate Guide To Composable Architecture 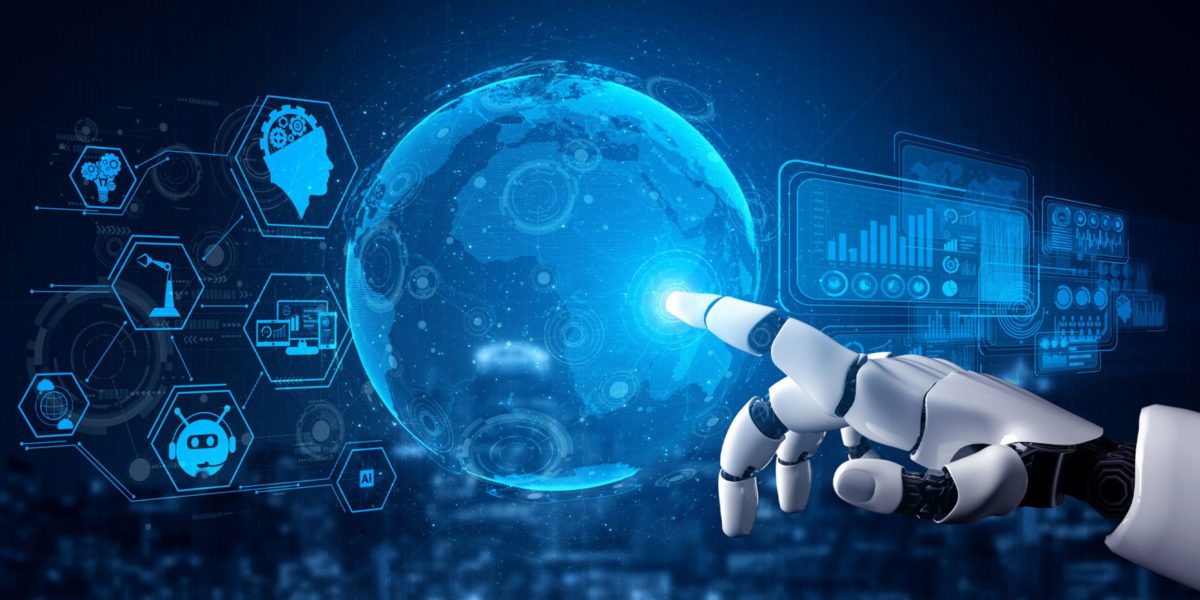