Is Edge Computing the future of Cloud?

Is Edge Computing the future of Cloud?

In exploring beyond the limits of traditional cloud-based networks, Edge Computing may be just what we need. Also known as fog computing, it is a new trend in the field of IT. We can say that it is a distributed computing paradigm that brings computer data storage closer to the location where it is needed, to improve response times and save bandwidth.

“The edge” represents the location between end-users and the cloud. At some points along with the network, typically at the “edge,” there are devices or gateways that aggregate data from many sources, analyze it locally, and then send it to the cloud.

What is Edge Computing?

Edge computing refers to any process or data that happens on devices as opposed to in a cloud environment. The main advantage of edge computing is that it reduces latency time, which means that applications will run faster than if they were running solely on the cloud. Edge computing also enables the use of cloud services such as storage and analysis without having to build their infrastructure or hire staff members with this knowledge. Companies can keep control over their data while still benefiting from cloud services.

Edge computing has already become a growth factor for many companies. The edge computing market – estimated at USD 36.5 billion in 2021 to USD 87.3 billion by 2026 – is growing quickly, and the opportunities in this field will increase as more people adopt technology to improve the efficiency of their businesses.

It is a way to process data closer to the point of generation and consumption, rather than having to send it all to the data center. It’s a more efficient use of bandwidth and resources, but it also means that some applications may have to work differently when they’re deployed in an edge environment.

Cloud computing involves storing and processing data in remote locations, which can be accessed from anywhere on the internet. This makes it easier for companies to store their data in one place and access it at any time.
Against this, Edge Computing refers to applications that are located physically close to users, such as at the edge of a company’s network. Therefore, users’ personal information is not transmitted over the internet but instead remains on their devices or inside their own companies.

Here are some recent developments in the world of edge computing:

We can say without a doubt that edge computing is a major step forward in the world of IoT. Also, it allows you to avoid many of the downsides of these technologies, including scalability, cost savings, and flexibility.

It doesn’t just make sense for some applications; it makes sense for all applications! And as more vendors, developers, and consumers begin to realize this fact, we’re confident that this technology will become widely adopted across the world. 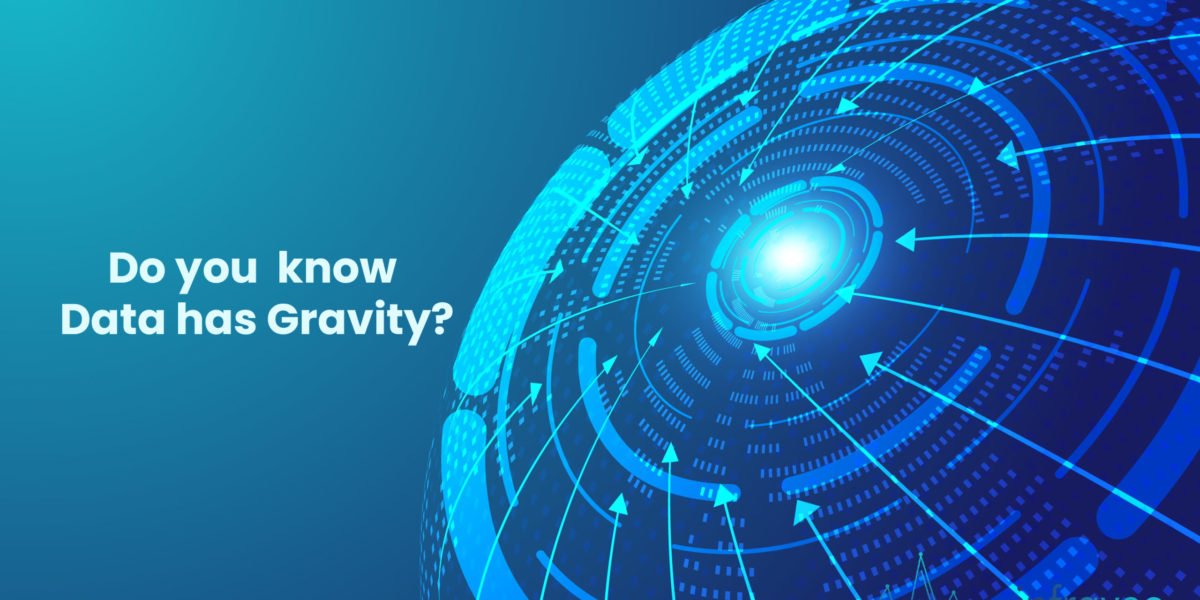 How to reduce The Data Gravity Pull? 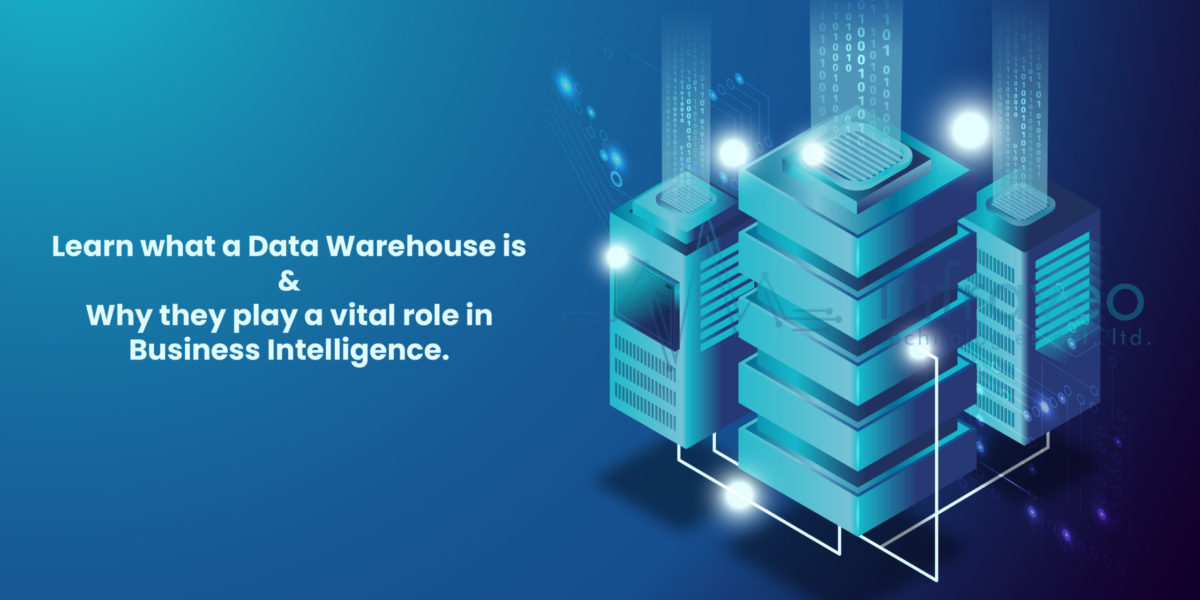 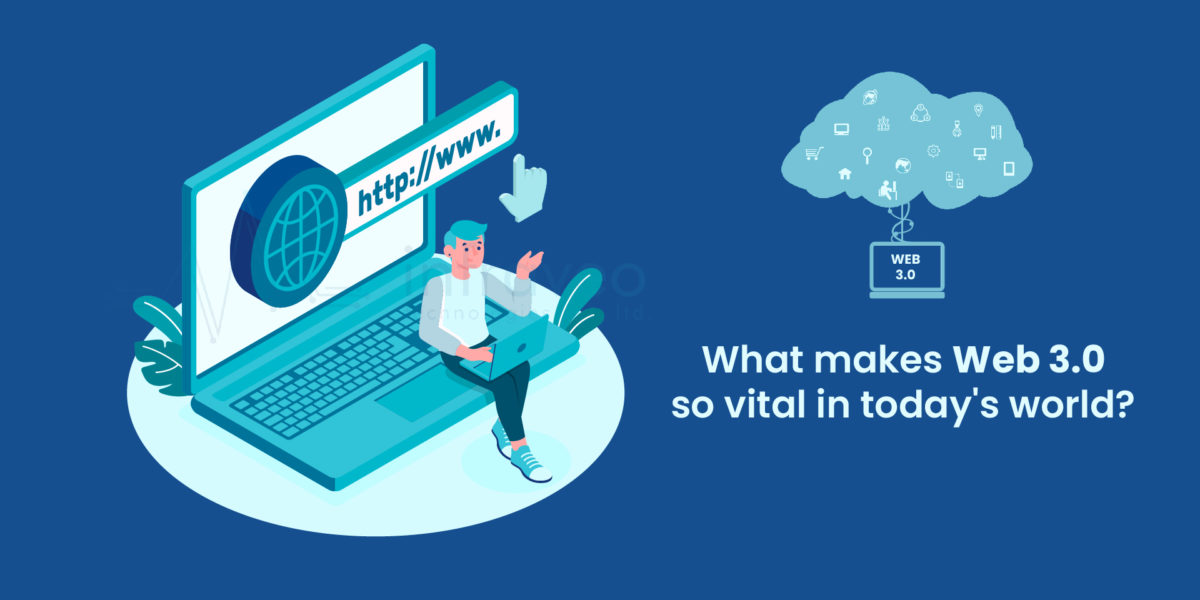