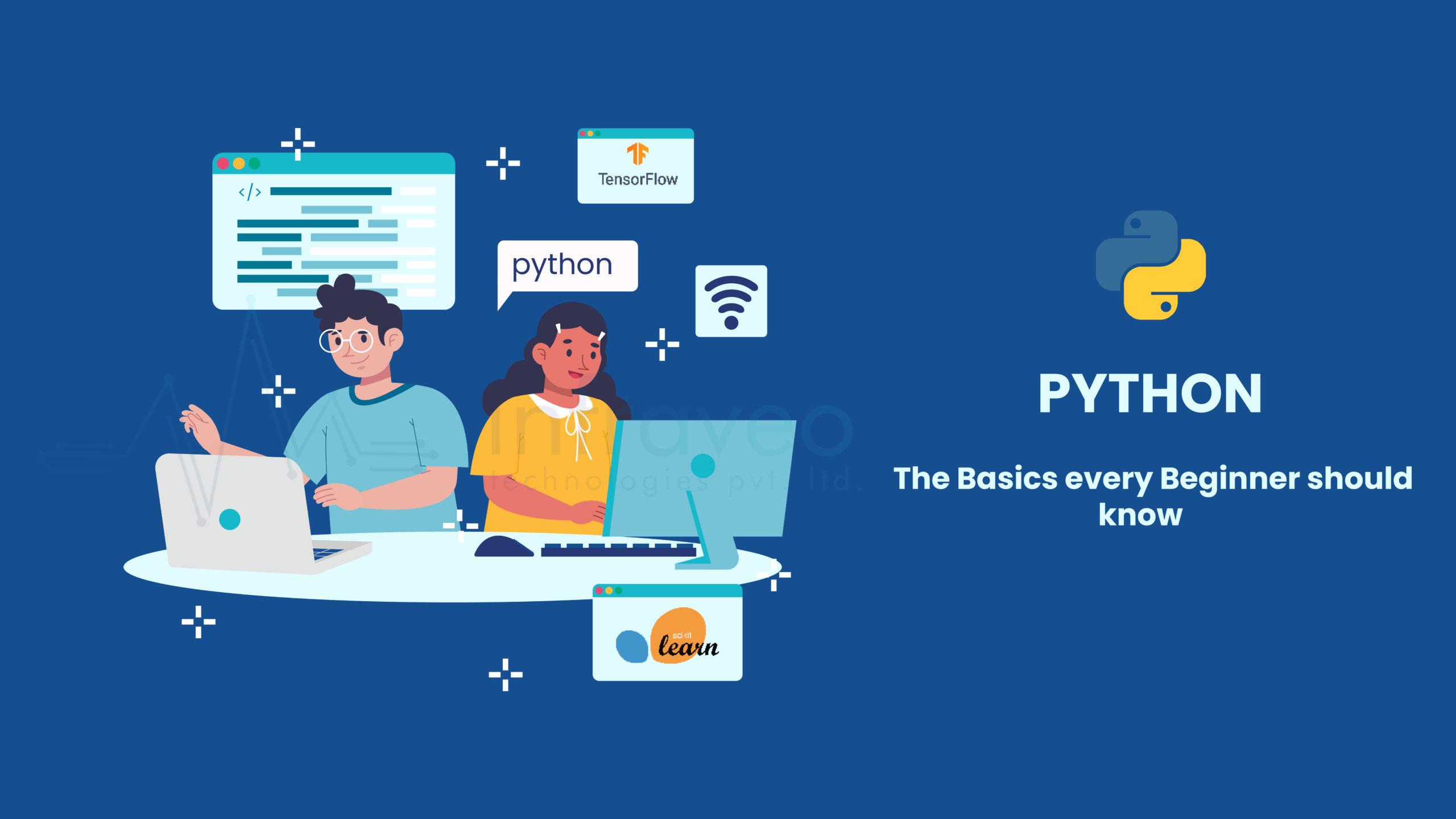 Benefits of this Programming Language

Easy to learn and to use

As a powerful, free, and open-source language, Python is free and open to all. We can simply write code in English, and it will convert it to a low-level language. In addition, it interprets the code that carries the errors in the language in which the machine reads. In case of a doubt, the user can easily resolve it, and the Python community constantly works on improving its core functionality.

Windows, Linux, Macintosh, and play stations are using Python. Moreover, thanks to Python’s extensibility, Java and Dot Net components can be easily integrated. Further, we can also carry out cross-language operations, which makes it extremely extensible to most programming languages.

Python supports orientating programming; it is capable of polymorphism and inheritance. The users can make use of the shareable categories, which allow code to be reused and also function as a protection mechanism. Also, it is widely known for developing prototypes that enhance the computer used to scan and write clearly.

An Artificial Intelligence program functions or response to human brain intelligence by using numerous algorithms or programs. By combining sci-kit-learn & Python, complex calculations can be performed with a single statement. Besides image recognition, it has libraries that help with computer vision. Face detection or speech recognition is possible. Machines with artificial intelligence can perform tasks that we consider to be smart in many ways. As a result, we can also increase the company’s productivity.

The data type is a crucial topic in Python programming. Variables can hold a wide range of data and perform a variety of functions.

It comes with the following built-in data types in these categories by default:

Who is a Python developer?

Python programmers – Python is now one of the most frequently used programming languages in the world. It has certainly cemented its place in the tech industry, with huge services like Netflix and YouTube operating on it. It is used by a Python developer to create software that meets the needs of a project.

It is a primary language by most poll respondents (84%) and as a tool by many others. Surprisingly, just 29% of Python Developers who work with data analysis and machine learning consider themselves Data Scientists.

Python programming language is capable of a lot for software developers, to its growing support libraries and interpreted dynamic nature. The libraries provide a readily available application of code developed by others, saving programmers the time and effort of writing code from scratch. Also, their excellent documentation aids programmers in learning new concepts quickly. It is interpreted type of language that makes it easy to comprehend for beginners and helps them get started with coding quickly.

Thankfully, Python’s flexibility and brevity make coding very easy in it. In some cases, you can do things that are otherwise too difficult or impossible in other programming languages. 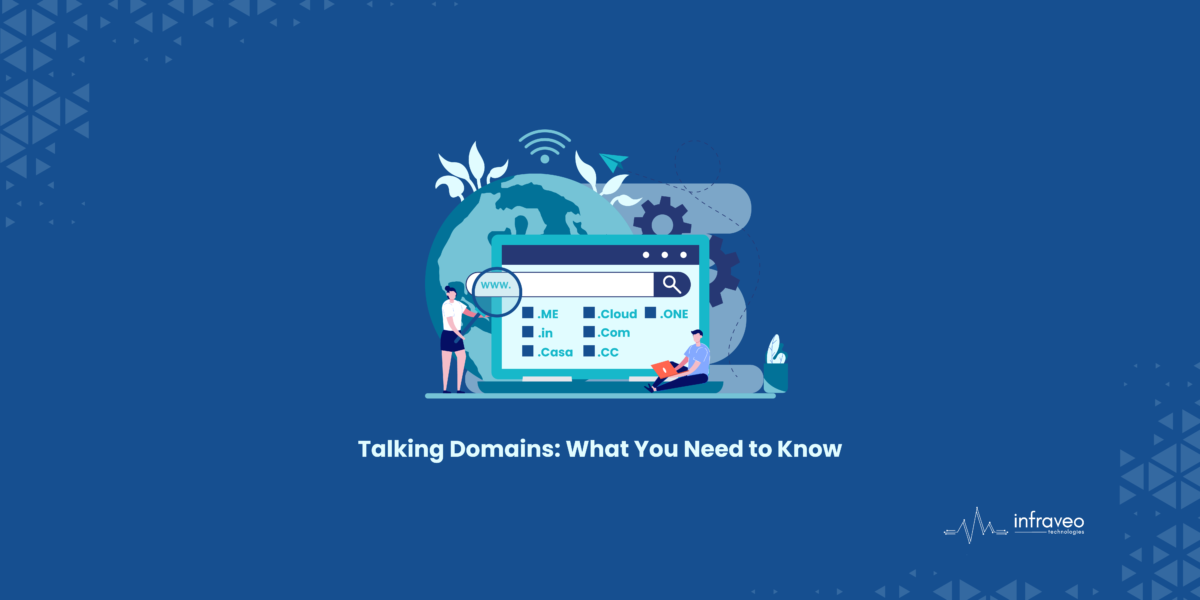 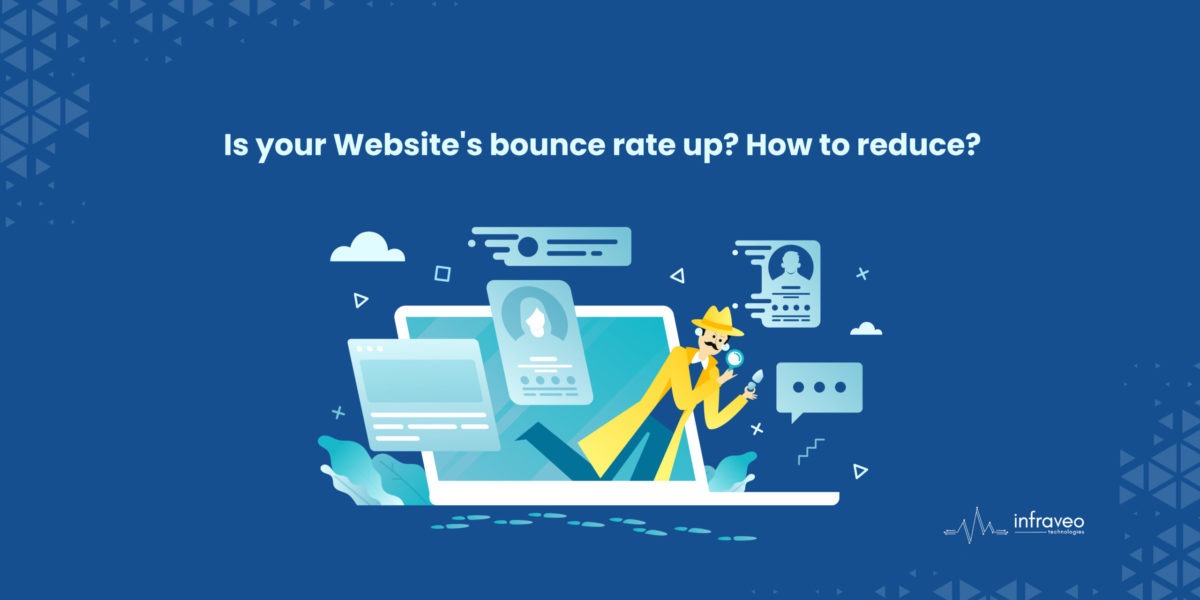 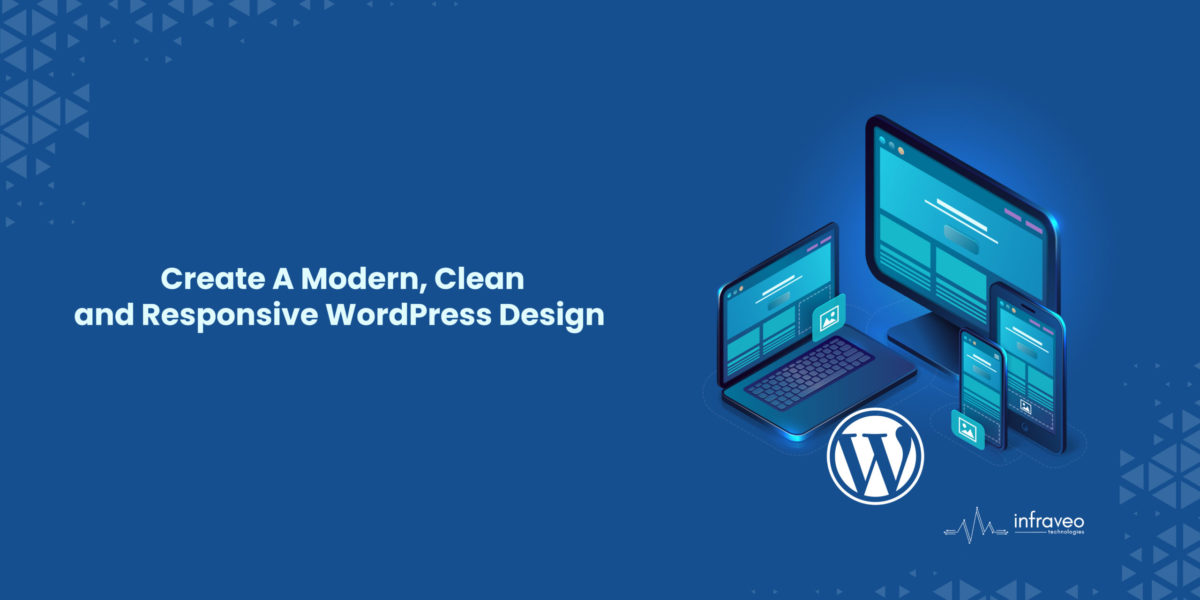